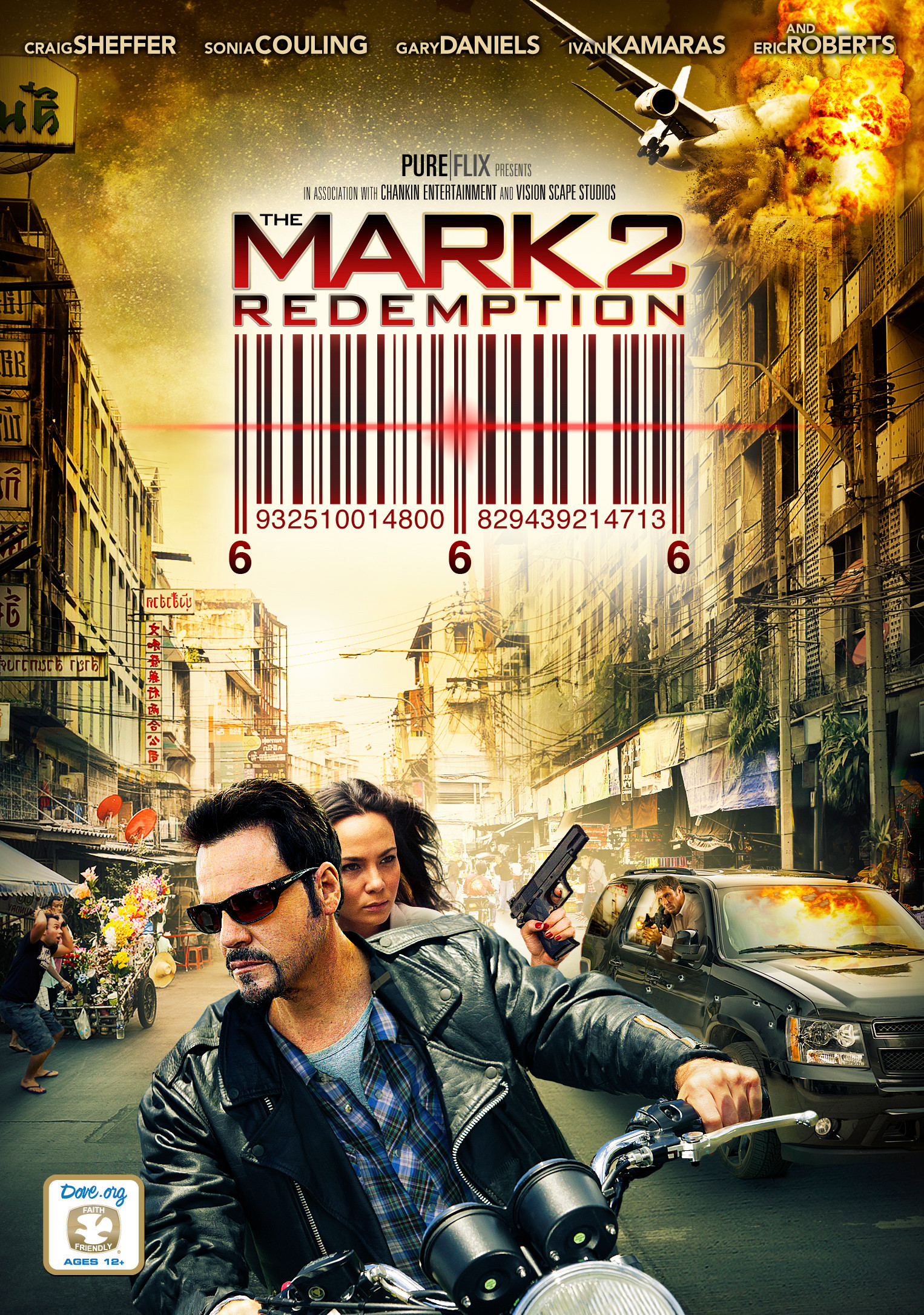 Moments after parachuting from Flight 777, former Marine Chad Turner (Craig Scheffer) and flight attendant Dao (Sonia Couling) find themselves descending into a world of madness. The Tribulation has begun. Panic and chaos plague the streets, and cities are on fire. But they have even greater problems. They’re being hunted by a team of mercenaries lead by Joseph Pike (Gary Daniels) and funded by the power-hungry, Phillip Turk (Ivan Kamaras) with orders to extract the biometric microchip living in Chad Turner’s body and prepare it for the masses. The only hope to protect the microchip and prevent it from falling into the hands of evil is for Chad to summon all his elite skills in battle to outrun and outlast the forces against him — and call on a higher power to provide the necessary strength to prevail.