Pinnacle Peak Pictures is a Production and Theatrical Distribution company who deals in family, inspirational, and faith-based content. 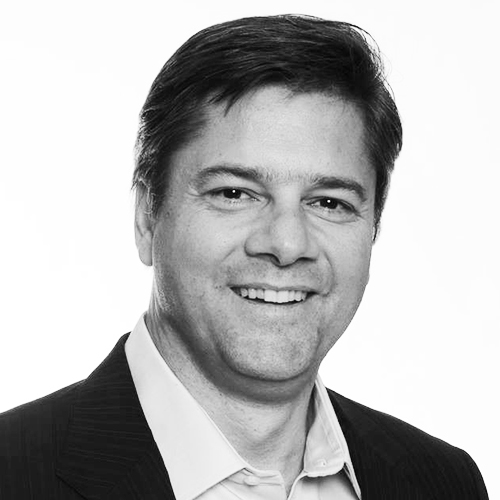 Movie/Commercial producer with over 20 years of senior level management experience as President/CEO of companies specializing in marketing, media, event production, and distribution. 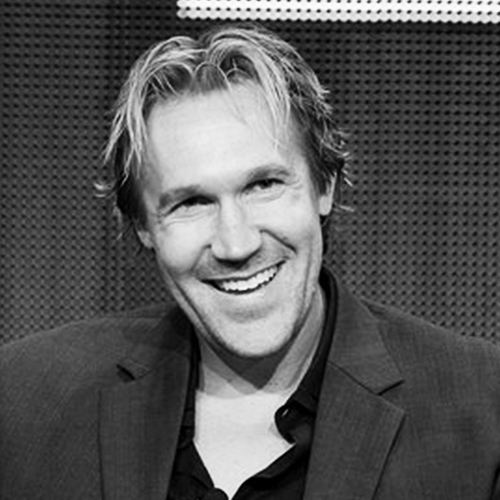 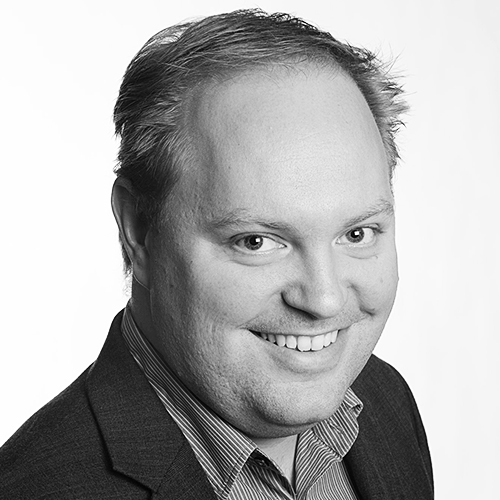 Commercial/movie producer of over 25 films and hundreds of television commercials, as well as the hit series “Travel the Road” that is currently entering its 5th season. 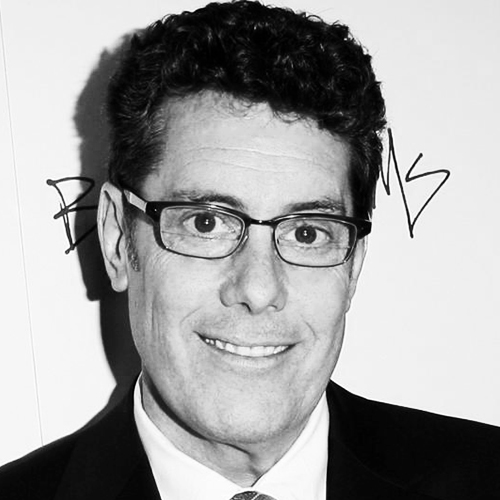 The mission of Pinnacle Peak Pictures is to establish ourselves as a full-service Production and Distribution company focusing on Theatrical Film and International TV & Video Distribution in the Family and Inspirational marketplace. It is our goal to tell stories that are not only entertaining and compelling, but to do so in a way that the whole family can enjoy.

“Pinnacle Peak Pictures makes movies that uplift and inspire the human spirit which some would call a radical idea,”

“I’ve produced 25 or so movies, but this was a really interesting project. When I first heard about it I thought, “Wow, that’s got a great ring to it.”

–Michael Scott about ‘God Is Not Dead’

“Remember, God’s not dead, and He is good all the time.”

“Pinnacle Peak Pictures is poised to become a major supplier of both major independent theatrical motion pictures, as well as a significant supplier of family programming for international broadcasters and digital content platforms.”